Mind, Body and I 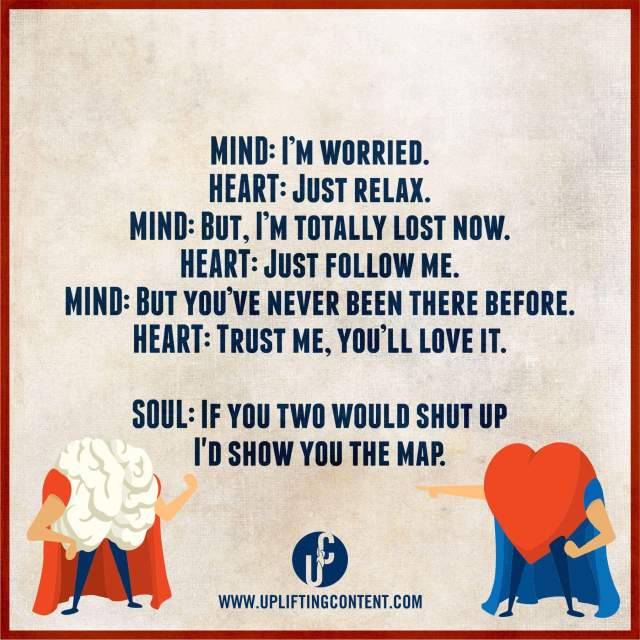 At dawn when the war had reached its end,
Bodies were strewn; what was left to mend?
“Who owns?!” the rage first started off as a mutter,
Now trucks pick both bodies alike, lying in the gutter.

Nationalism, sexism, racism, this-ism, that-ism. As if the conflict outside wasn’t enough, there’s enough to deal with within- could’ve done, absolutely should not(!!) have done and so on. Is there a right or a wrong way of behaving in situations? Could these be cases of mis-directed identity? What on Earth does “mis-directed identity” even mean?!

Welcome to Krishna Club’s first event of Fall 2017!! We’re back with intriguing topics and guest speakers! Below are the deets for this week:

Did I hear free veggie snacks? Come find out!!

**There are no hidden clauses! First event of the semester is usually free. Each session is $5 with club membership at $15.

Want to know more? Check out www.krishna-club.com
View all posts by Krishna Club →
This entry was posted in Uncategorized. Bookmark the permalink.